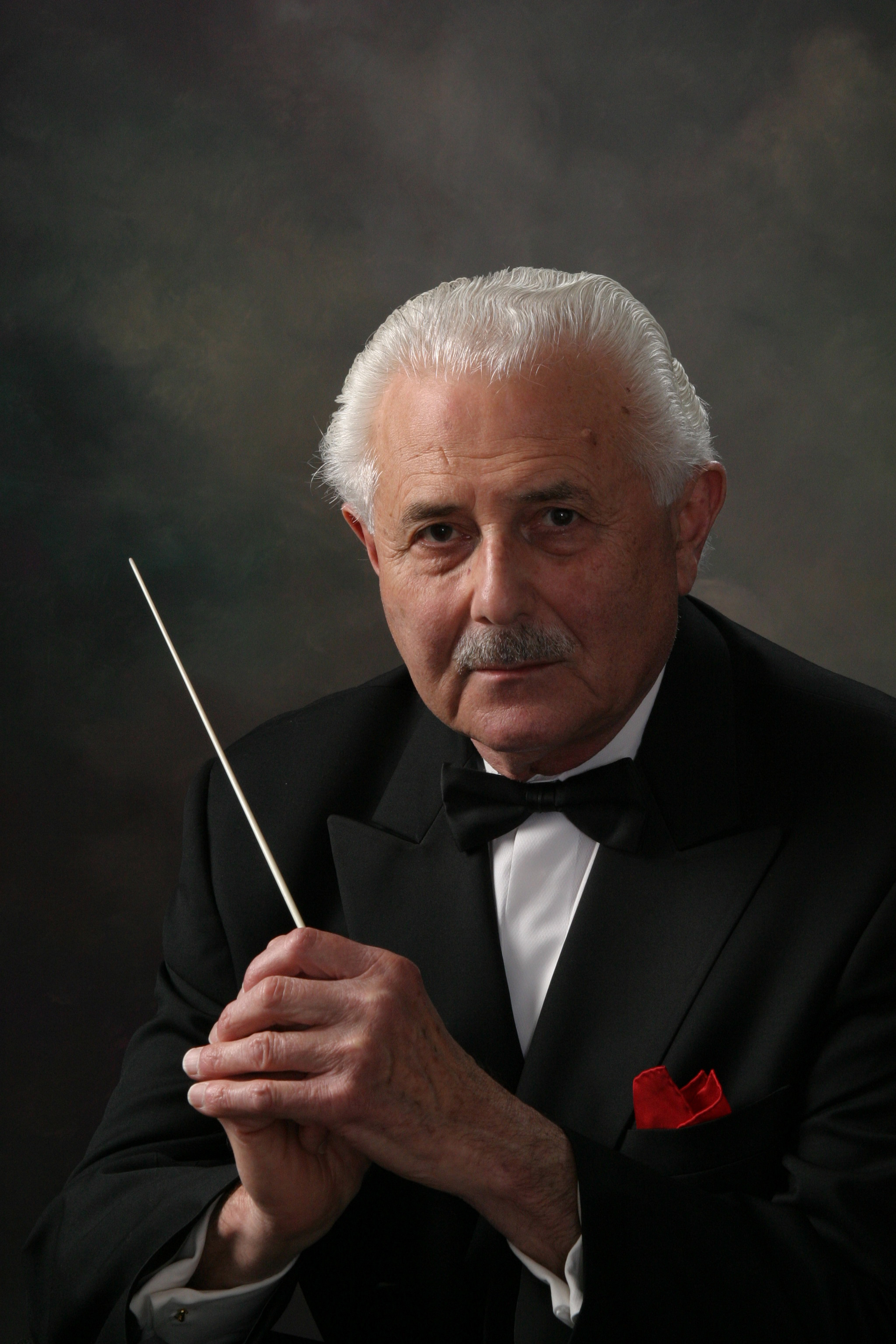 Portnoy has received countless accolades throughout his years conducting the university’s orchestra – one of the top university orchestras in the region. He will continue to teach conducting and violin and direct the Conductors Institute of South Carolina at USC.

A pre-concert Prelude Talk with Maestro Portnoy takes place at 6:45 p.m. prior to each performance.

Back by popular demand, the USC Symphony Orchestra performs more Signature Editions of legendary American composer John Williams. Experience award-winning music from The Adventures of Indiana Jones, Indiana Jones and Raiders of the Lost Ark, Jaws, “Hymn to the Fallen” from Saving Private Ryan, Harry Potter and Chamber of Secrets, Memoirs of a Geisha, and Star Wars: The Force Awakens. Clifford Leaman, professor of saxophone at USC joins the orchestra on “Escapades” for alto saxophone and orchestra from Catch Me If You Can. American Record Guide wrote, “Leaman reveals himself to be an artist of technical brilliance and emotional commitment.”

Join guest soloists and friends of Maestro Donald Portnoy as they celebrate the Maestro’s years of conducting and music making. Artists and repertoire to be announced.

This concert presents music from Copland to Mozart to Rachmaninoff and is sure to shake off the February chill. Special guest Joyce Yang, a Van Cliburn International Piano Competition silver medalist and Avery Fisher Career Grant recipient, showcases her colorful musical personality in solo recitals and collaborations with the world’s top orchestras. Praised for “poetic and sensitive pianism” (Washington Post) and a “wondrous sense of color” (San Francisco Classical Voice), Yang captivates audiences with her virtuosity, lyricism and interpretive prowess.

Dvořák and the Historic Cello of Pablo Casals

Amit Peled is professor of cello at Peabody Conservatory of Music and a highly sought-after performer and pedagogue. The New York Times wrote of Peled’s “glowing tone” and “seductive timbre.” He performs on the historic cello of Pablo Casals (a Goffriller ca. 1733) for Dvořák’s Cello Concerto in B minor. Performances by winners of the USC Concert-Aria Competition also play on this concert – performers and program to be announced.

Grand Finale: The Spirit of Romanticism

Celebrate Maestro Portnoy and the USC Symphony Orchestra’s rousing season finale, as they perform magnificent masterworks from the Romantic period. Israeli guest artist Vadim Gluzman’s performances are heard around the world through live broadcasts and a striking catalog of award-winning recordings. He plays the extraordinary 1690 ‘ex-Leopold Auer’ Stradivari and returns to USC to play Tchaikovsky’s Violin Concerto in D Major. MusicalCriticism.com wrote that Gluzman “plays the violin as if it was the thing on the earth to do. He produces a beautiful cantilena violin tone…delivers strong rhythms and virtuosity as natural components…”