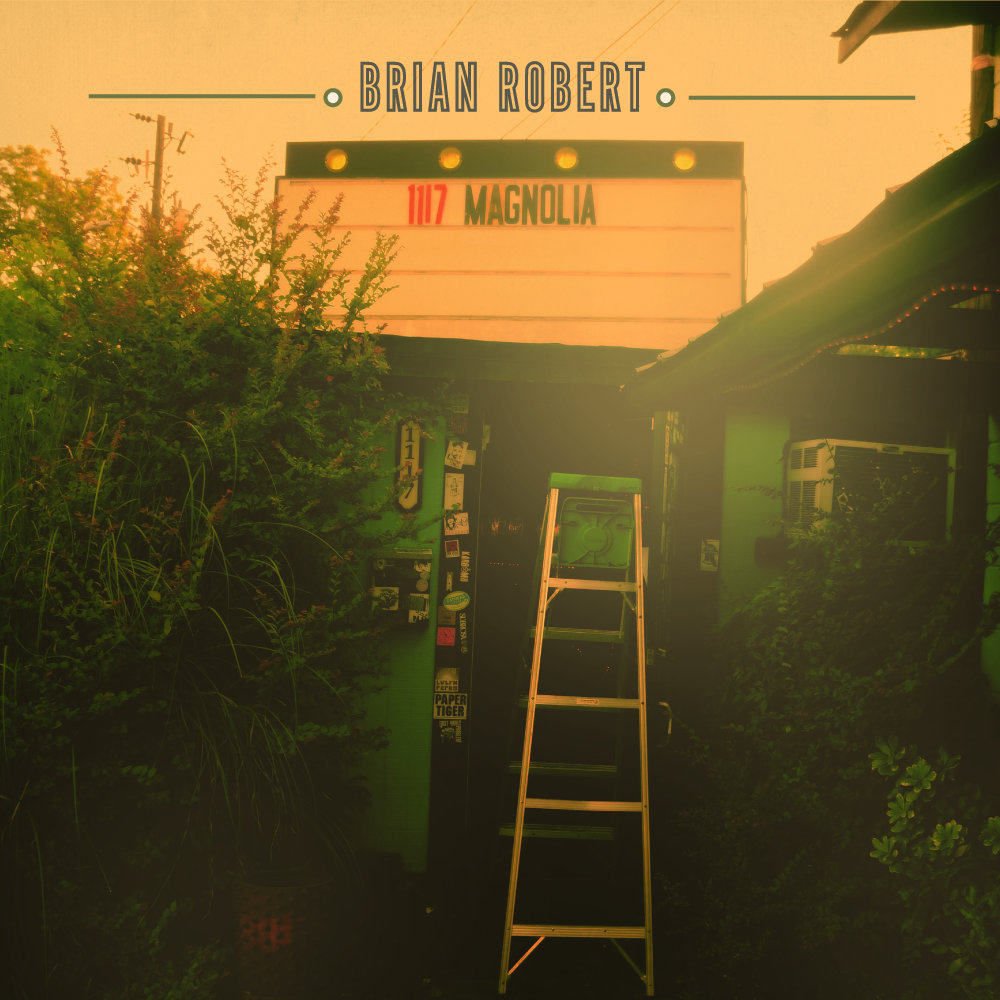 This is what it comes down to at the start of every New Year. We Columbia music fiends must look back and take stock of all that happened in the past twelve months. A lot of music was hurled at the listening public and, as the case always is, some of it stuck and some of it slid sadly to the floor. And so, Jasper proudly brings to you our list of the top ten favorite records coming out of our city in 2015. Remember, this list is not the product of one mind, but of many – a rag-tag team of editors, artists, and general ne’er-do-wells. Dozens of albums got votes, but these are the ones we (mostly) agreed on. As always, we hope you enjoy or at least satisfied by our conclusions. Good, bad, or ugly, all comments and criticisms are welcome and can be directed to michaelcspawn@gmail.com.

True to the band’s name, Harbinger isn’t always pretty. It’s sometimes dissonant, often cacophonous, but never, ever, dull. The odd moment of quiet intricacy is nothing more than the tornado’s eye, with a dust storm of howling vocals and frenetic guitars lurking only moments away.

The philosophy behind Live & Buck Wild exemplifies what Debbie & the Skanks are all about in a way that a ‘proper’ studio debut could never match – hit the Jam Room, gather your friends, stock the cooler, set up the mics, and hit Record. It’s both a studio recording and a live album from one of the few bands cavalier enough to ignore the pitfalls and smart enough to see the rewards inherent in such a venture.

This is easily one of Columbia’s most satisfying hip-hop releases of the year. On paper, the pairing of local hip-hop don Fat Rat da Czar and singer/songwriter Justin Smith might seem a bit strange, but it’s hard not to get behind a project whose entire reason for being is the promotion of racial equality and an honest look at how we, as both Americans and southerners, take stock of our past and present. And it doesn’t hurt a bit that the record shirks none of the sonic quality we’ve come to expect from da Czar.

There’s some debate as to whether this sophomore release lives up to its predecessor, Et Tu,____?, but as valid as either view might be, an equally strong case can be made that it really doesn’t have to. As a standalone record, ET2 finds mastermind Tyler Morris allowing his musical paranoia stretch to potentially dangerous limits while never losing or altering his innate gift for indie-rock songcraft.

It can be safely said that no Columbia metal band had a better year than Abacus, and En Theory is the unapologetically rotten fruit of their labors. For listeners who aren’t wool-dyed devotees of hardcore heavy metal, it can be difficult to digest something this aggressive and impenetrable. It’s even more difficult, however, to deny it when a given record has sufficiently rocked one’s ass clean off.

New SC’s debut, New Success, introduced Columbia to this six-deep collective of emcees, guided by Fat Rat da Czar. As solid as the mixtape was, More Success finds New SC a little older, a little wiser, and draped regally in the sort of swaggering confidence perfectly suited to a group with the single-minded, sink-or-swim-together mentality that defines their latest work.

The best kind of punk rock always arises when a band simply wants to rock as best they can, only to find that they can’t repress their natural penchant for raunchy aggression and a spitfire attitude. fk. mt. may not consider themselves a punk band, but neither did Nirvana, the band’s closest aesthetical antecedent.

With Danascus, Daniel Machado gave us not only another document of his exceptional songwriting, but the most lovably unlikeable musical character since Tony Clifton. It’s a pie-eyed treatise on the egos and insecurities of creative people and, like all good satire, the truths it illuminates are funny and uncomfortable and brilliant and sad.

Reviews of Marshall Brown’s early work were prone to Jeff Buckley comparisons because of his extraterrestrial vocal range and light musical touch, but Second Childhood’s pop adventurousness reveals an artist more in stride with Sergeant Pepper-era Paul McCartney or Pet Sounds’ Brian Wilson. This may well sound like bold praise, but it’s also a bold record, and one that only gets better with each listen.

At least from a male point of view, appreciating Brian Robert’s solo debut is a dual exercise in catharsis and masochism. On one hand, his everyman tales of late-night bars, unreachable women, and the painful process of getting to know oneself transcend those of most country and Americana artists of any level. On the other hand, to uncover bits of your life in his lyrics is to confront the aspects of yourself most of us would prefer to sweep aside. Brian Robert sings on behalf of every well-intentioned asshole among us, and does so with a vocal sadness that all but wrings out the heart.

What Jasper Said is the blogging arm of Jasper – The Word on Columbia Arts, a new written-word oriented arts magazine that serves artists and arts lovers in the Columbia, SC area and its environs in four ways: Via Print Media – Jasper is a bi-monthly magazine, releasing in print six times per year in September, November, January, March, May & July, on the 15th of each month. Jasper covers the latest in theatre and dance, visual arts, literary arts, music, and film as well as arts events and happenings; Via Website – Jasper is an interactive website complete with a visual arts gallery, messages from Jasper, an arts events calendar that is updated several times daily, bite-sized stories on arts events, guest editorials, local music, dance & theatre videos, community surveys, and more; Via Blog – What Jasper Said -- you're reading this now -- is a daily blog featuring a rotating schedule of bloggers from the Jasper staff as well as guest bloggers from throughout the arts community; Via Twitter – Jasper Advises is a method of updating the arts community on arts events, as they happen, with more than a half dozen active tweeters who live, work, and play inside the arts community everyday ~ Jasper Advises keeps the arts community abreast of what not to miss, what is happening when it is happening, and where to be to experience it first hand.
View all posts by Jasper →
This entry was posted in General and tagged 1117 magnolia, 2015, Abacus, albums, best of, Brian Robert, Colorblind, columbia, danascus, danny joe machado, debbie and the skanks, en theory, et anderson, et2, fertilizer, fk mt, harbinger, Jasper, Marshall Brown, more success, music, new Sc, SC, second childhood, ugly chords. Bookmark the permalink.