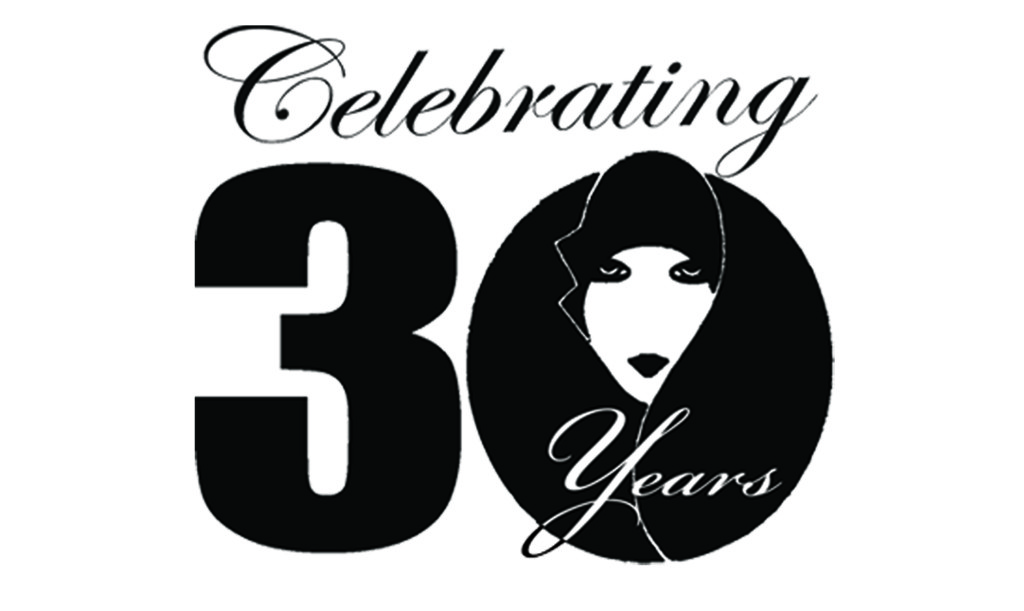 Jasper loves back-talk — and talk back sessions, as well, and Trustus Theatre is kicking off its thirtieth anniversary season with Christopher Durang’s hilarious “Vanya and Sonia and Masha and Spike,” winner of the 2012 Tony Award for Best Play, with an intriguing talk back session scheduled the second weekend of the performance. The show runs through September 27th, with the first audience talk-back of the season following the matinee on September 21st with guest respondent Jemme Stewart who will be discussing the mental health of the stage family, and helping us explore their family dynamics.

Co-founder of Upstream: A Center for Mindfulness Practice and Holistic Mental Health, Jemme has been contributing to the field of mental health for over 40 years. She obtained her Masters of Nursing Science In Psychiatric Nursing from the University of South Carolina and after ten years of working in a local psychiatrist office, she founded Carolina Psychotherapy  Center in 1981.  Jemme, along with co-founder Dr. Hilda White, sees the creation of Upstream as the perfect opportunity to bring a very positive and research-based skill set to a wide range of people in South Carolina. Jemme’s interest in founding Upstream with Dr. White was influenced by her growing awareness that MBSR skills are powerful practices to use as an adjunct to those in therapy, as well as all persons interested in stress management.

The seven-show Mainstage season will also include the return of last season’s sell-out family friendly show, “A Christmas Carol” and two musicals: an update of the hit 70s’ musical “Godspell,” and the award-winning “Dreamgirls.” The Mainstage will also feature two dramas: the first part of a three-part trilogy, “In the Red and Brown Water,” by the young Tarell Alvin McCraney; and “Other Desert Cities,” by Jon Robin Baitz. The season will conclude with the 2014 Trustus New Play winner, “BigCity.”

For each production, one performance will feature a post-show talk-backs with experts in subjects related to the productions, giving audience members the chance to discuss their reactions to each show and ask questions about its content.

In addition, Trustus will present four plays at its Richard and Debbie Cohn Side Door Theatre, the annual Vista Queen Pageant and Henderson Bros. Burlesque, and several special events.

MARK YOUR CALENDARS FOR THE FOLLOWING DATES:

“A Christmas Carol,” Nov. 21–Dec. 20, 2014. Based on the novel by Charles Dickens, A new adaptation by Patrick Barlow, directed by Chad Henderson, with talk-back December 14th.

“In the Red and Brown Water,” Jan. 23–Feb. 7, 2015. By Tarell Alvin McCraney and directed by Chad Henderson, with talk-back February 1st.

The Richard and Debbie Cohn Side Door Theatre season includes:

“Bill W. and Dr. Bob,” May 29–June 13, 2015. By Samuel Shem and Janet Surrey, directed by Dewey Scott Wiley with talk-back May 31. Winner of the 2010 Regional British Columbia Drama Festival for Best Play.

For Trustus ticket prices and reservations as well as information on other happenings, please see trustus.org or call the box office at (803) 254-973.

What Jasper Said is the blogging arm of Jasper – The Word on Columbia Arts, a new written-word oriented arts magazine that serves artists and arts lovers in the Columbia, SC area and its environs in four ways: Via Print Media – Jasper is a bi-monthly magazine, releasing in print six times per year in September, November, January, March, May & July, on the 15th of each month. Jasper covers the latest in theatre and dance, visual arts, literary arts, music, and film as well as arts events and happenings; Via Website – Jasper is an interactive website complete with a visual arts gallery, messages from Jasper, an arts events calendar that is updated several times daily, bite-sized stories on arts events, guest editorials, local music, dance & theatre videos, community surveys, and more; Via Blog – What Jasper Said -- you're reading this now -- is a daily blog featuring a rotating schedule of bloggers from the Jasper staff as well as guest bloggers from throughout the arts community; Via Twitter – Jasper Advises is a method of updating the arts community on arts events, as they happen, with more than a half dozen active tweeters who live, work, and play inside the arts community everyday ~ Jasper Advises keeps the arts community abreast of what not to miss, what is happening when it is happening, and where to be to experience it first hand.
View all posts by Jasper →
This entry was posted in General and tagged Chad Henderson, Jemme Stewart, Jim Thigpen, Terrance Henderson, trustus. Bookmark the permalink.