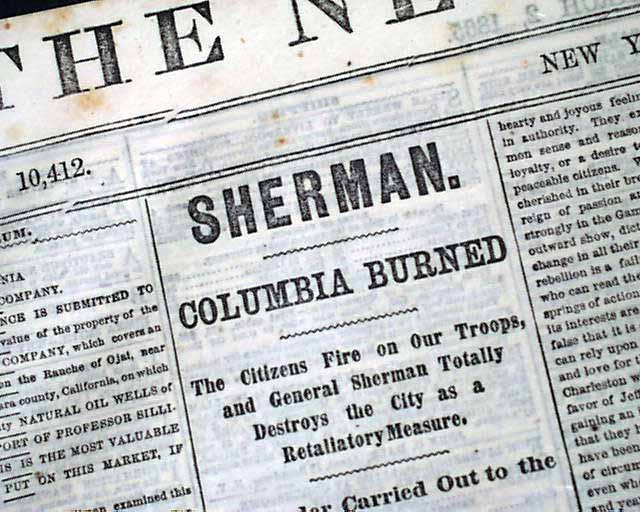 Jasper and Muddy Ford Press are pleased to announce the artist roster for a new project being conducted in conjunction with One Columbia and Historic Columbia’s commemoration of the sesquicentennial of the burning of the city.

Art from the Ashes will bring together more than two dozen literary and visual artists with local historians for a series of informal, yet in-depth discussions exploring the days leading up to and following the burning of Columbia in 1865. While military history will necessarily form the structure for the discourse, the emphasis will focus on how the attack effected civilians as well as individuals already marginalized during the time period.

The first of the artist-historian sessions, which will include historians John Sherrer and Alexia Helsley, will take place starting mid-July. After meeting with their history guides both visual and literary artists will be asked to respond in their respective arts disciplines. The collected literary pieces will be gathered into a monograph to be published by Muddy Ford Press and released on February 1, 2015. The visual arts will be exhibited at the Tapps Arts Center with a gallery opening scheduled for the same day.

Filmmaker Wade Sellers will also be creating an original short film to complement the project.